I’m a Thinkpad Lenovo X61s owner with which I don’t use nor miss a mouse thanks to the awesome TrackPoint included. Because of that, the new Ubuntu’s scrollbars are, from the user interactivity point of view, just not usable.

Leading quickly to the “ham” 🙂 , disabling them is just a matter of writing in a console:

I’m not saying that the new scrollbars aren’t an enhancement. They allow a better usage of the display but, from the functional point of view, they only work as positioning indicator. They will tell you the progress in the scrollable window but, necessarily, you will need a wheel in your mouse or a way to emulate it. If you often have to grab the scrollbar, from a functional point of view, they are just a failure.

Hence, you will miss in Ubuntu a way to tune on or off its usage without having to use these kind of “hacks“.

Of course, another alternative would have been “to emulate” the mouse wheel through the middle button. I my case, this is not an option since last time I walked this path I decided to have a better “select and paste” experience with this button rather than use it as modifier for the vertical/horizontal scrolling.

Anyway, if you want to use the middle button this way, you had to do some changes to the “XOrg” config file before. Now, you just have to install the “gpointing-device-settings” package:

and select the proper options after launching its UI from “System -> Preferences -> Pointing devices“.

This and many other tricks can be found at ThinkWiki.

Who knows, maybe, in some time, I will change my mind and retake this functionality (and the new Ubuntu scrollbars) … 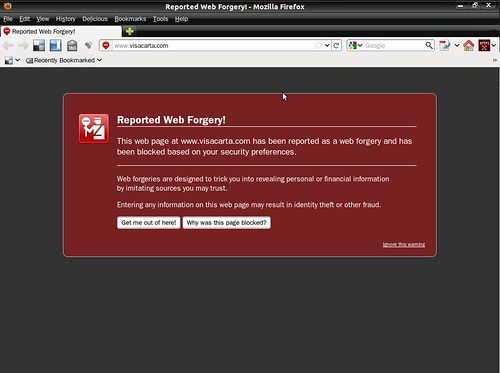