GUADEC’s core days finished on Sunday. Some people departed then but still quite a lot of hackers have stayed for the three days of BoF, workshops and hacking.

If you are one of those, you may have already taken a good taste of what Galicia and Coruña can offer.

Therefore, I’m posting this entry to suggest a new option for the ones wanting to try new things from the vast offer os Spanish products.

Coruña is holding these days one of its most important annual festivals and because of that other regions of Spain have set a small town representing them and their typical food and products in the city center. This town has been placed in the “Jardines de Méndez Núñez” (Méndez Núñez’s gardens):

Castilla y León, Asturias, Castilla la Mancha, Cantabria, Andalucía y Aragón are the Spanish regions that have an own “house” in this town, although there are several other regions missing.

In their houses you will be able to find good food, usually as tapas, and good drinks. The price rates are a little bit higher than in the local “tapas” places but quite cheap nevertheless.

You are welcome to visit them and try some products, like morcilla (black pudding), from my own region: León. 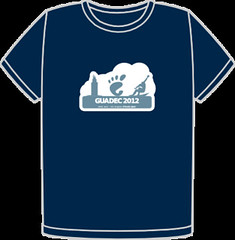 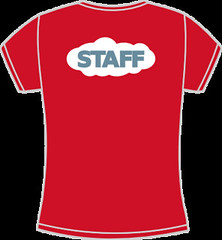 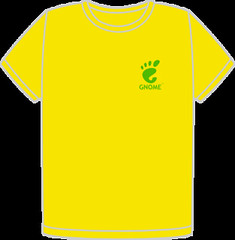 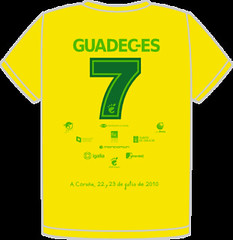 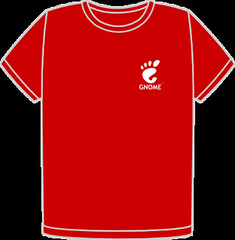 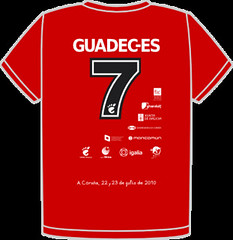 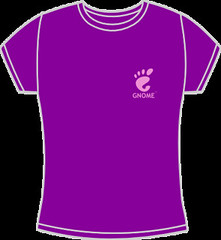 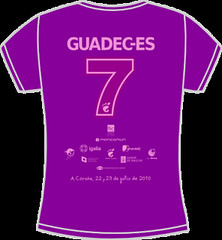 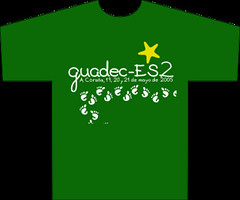 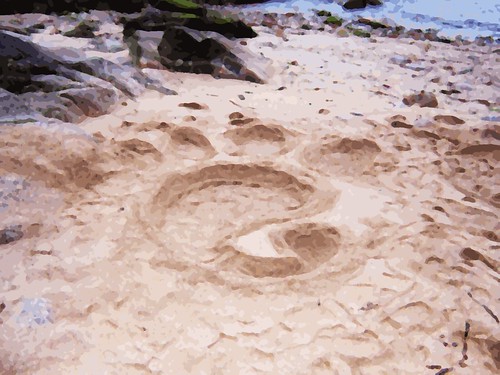 Or kind of … because unlike you may guess from the title, I’m actually attending mighty GUADEC 2012

I’ve attended GUADEC 2006 in Vilanova i la Geltru, GUADEC 2007 in Birmingham, GUADEC 2008 in Istanbul and the Desktop Summit in Gran Canaria as a guest in all of them.

Finally, this year the event comes home but, funnily enough, I moved to Helsinki some months ago so I’m again a visitor. Now in A Coruña 🙂

Honestly, I can’t wait to attend some of the talks and meet again the GNOME folks. Also, my mates Igalians are featuring quite some talks in the program meanwhile Igalia itself has been doing quite an effort to host some of the hackfests and meetings that are happening during these days.

And not only that!. As I was saying, I’m a visitor again so I only have pending to thank Igalia again for sponsoring my trip!

Back again with a new release, the 0.0.3, of Applications Fullscreener and Automatic Skype Launcher.

Just download and install them in your N8x0 for making it become a good 24/7 Skype phone. For more information about the goals and features of this project you can check the previous post Extending the life of your N8x0: Automatic Skype Launcher.

I took the chance to update also the artwork used in these two applications. First thing, I created a Tango-ized version of the Skype logo.

Then, I used the previous magnificent art works from Andreas Nilsson and Jakub Steiner to create the new icons, and these are the result:

Anyway, going to the actual changes.

The most important change for Applications Fullscreener is:

You can, also, check the complete ChangeLog for Applications Fullscreener.

The most important changes for Automatic Skype Launcher are:

You can, also, check the complete ChangeLog for Automatic Skype Launcher.

That’s it. Comments and patches are welcomed!